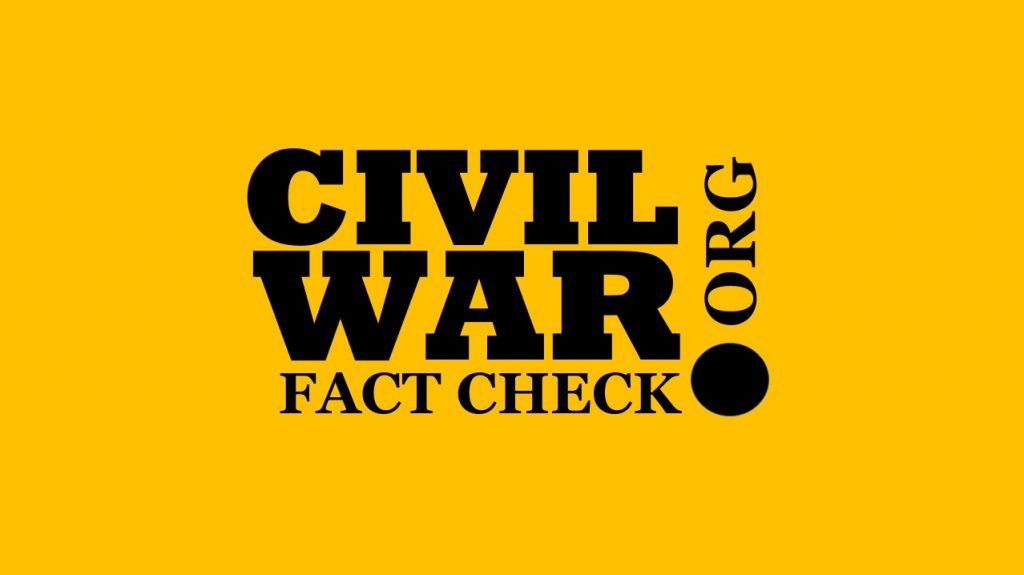 In the name of “civil rights”, several organizations across the United States lead the charge to train educators to teach racism and condition students. What is their goal? To have African Americans seen as an oppressed people and all white Americans as oppressors. Here are some of those organizations:

In a statement published on June 23, 2020, Steve Murray, the Executive Director of the Alabama Department of Archives and History (ADAH), with the approval of the Board of Trustees, crossed over from state employee to a political left-wing activist by declaring “Systemic racism remains a reality in American society.”

Perhaps, the most important piece of evidence comes from the State of Alabama’s very own agent, the general government. Released days before Mr. Biden’s inauguration, the Justice Department’s Bureau of Justice Statistics examined whether people of different races were arrested to a degree that was disproportionate to their involvement in crime. The report concluded that there was no statistically significant difference by race between how likely people were to commit serious violent crimes and how likely they were to be arrested. In other words, the data suggested that police officers and sheriff’s deputies focus on criminals’ actions, not their race. According to the Justice Department’s Bureau of Justice Statistics, ‘systemic racism’ does not exist in American society, specifically in law enforcement. (Source)

The Alabama Department of Archives and History’s Statement of Recommitment is nothing more than a real-world application of Critical Race Theory.  The intent of the document is to divide us and not UNIFY us as a people.

Even Murray admits there are no facts which back up the Department’s comments:

“The Statement of Recommitment does not have a bibliography because it is not a piece of scholarship.”

– Steve Murray, Executive Director of the Alabama Department of Archives and History

The Southern Poverty Law Center of Montgomery, Alabama brings leftist racism based on Critical Race Theory to the kindergarten, elementary, and high schools across the country through its “Learning for Justice” project.

The Anti-Defamation League promotes social activism being taught in Alabama’s public schools like in the Huntsville and Mountain Brook City School systems. The League provides resources to participants in the BLACK LIVES MATTER movement. In providing these resources, they are co-conspirators with local socialist educators to teach our children to hate themselves based on race, color and culture. While the ADL claims to support Israel, the League continues to support the participants of the BLM movement that supports a free Palestine in the name of the civil rights movement. The ADL thinks it can separate civil rights activitism from the name of an organization it claims it doesn’t support. Where is its support for the White Lives Matter Too movement?

Corinn O’Brien, Vice President of Policy at A+ Education Partnership on Wednesday, February 23, 2022 said in a public committee meeting speaking in opposition to House Representative Ed Oliver’s Anti-CRT bill 312: “It will place a difficult burden on our educators that are already stressed to the max. Alabama is facing a major teacher shortage and COVID-19 has only increased this crisis. A recent poll showed that around a third of educators would consider leaving the field should laws similar to this one be enacted. And additionally, as educators try to navigate the new rules on what they can and cannot discuss in the classroom, they may avoid hard topics altogether to avoid serious consequences like losing their jobs. And that means that our students miss out on the opportunity to foster critical thinking like previous speakers have mentioned and altogether could lose an excellent teacher.” We, at Civil War Fact Check ask, what burden on teachers? Maybe on those teachers that are WOKE and would see Confederate monuments destroyed but not on those who don’t want to teach an ‘oppressive and oppressor’ narrative in the classroom. Those third of educators, O’Brien is referring to, are the good ones leaving because they have lost hope.

An organization funded by the U.S. Department of Education, the Intercultural Department Research Association, or IDRA, is actively promoting supremacist ideologies in Alabama and across these States united.

On July 7, 2021, the American Civil Liberties Union sent a scathing letter to the Alabama State School Board. It urged board members to reconsider passing an anti-Critical Race Theory resolution.

In July 2021, the National Education Association admitted Critical Race Theory (CRT) was being taught in schools. It acknowledged the 1619 Project and the Association should work along BLACK LIVES MATTER. The information was taken down from their web site but copies were made and reported by other sources.

Under Section 107 of the Copyright Act 1976, allowance is made for “fair user” for purposes such as criticism, comment, news reporting, teaching, scholarship, and research. Fair use is a use permitted by copyright statute that might otherwise be infringing. Non-profit, educational or personal use tips the balance in favor of ‘fair use’.